No one needs to be specially educated on the importance of having a healthy diet to maintain a healthy lifestyle. A healthy diet pushes away the chances of being prone to disease. Also, recent discoveries reveal that a healthy diet affects an individual's mental health and personality.

Understanding this situation, Vipra Global Health Services Pvt Ltd happily would like to present you a working solution to achieve the task of healthy living with our products derived from the solid principles of Ayurveda blended with technological advancement.

It is more than a health supplement. It can be defined as preoccupied caring assistance that on habit eventually purifies your body from the impurities sedimented as part of the modern lifestyle. Just 10 grams of this a day can entirely boost up your body and change the constituency in the following days. The credit goes to the magical mixture of herbs such as-

Aswagandha in Sanskrit means ‘Smell of Horse’ providing the power of the horse, important to relieve all behavioural diseases and controls cholesterol and sugar levels

Atmagupta in the market is available as Velvet Bean known to solve all three doshas in the body, helps in assimilation, reduces pus formation and increases potency.

Kokilaksha an important ingredient in decoctions is an analgesic, anti-oxidant, anti-inflammatory and maintains immunity power in the body

Talamuli (due to its resembling of Tala root) commonly known as Black Musli energises men’s potency levels and solves disorders on the skin and respiratory diseases.

Cocoa known as the food of Gods, when raw is purely an anti-oxidant keeping away free radicals, improves brain level and skin context.

Yava is the Sanskrit word for Barley. Its importance was already mentioned by the great Charaka in his work Charakasamhitha. Its alkaline power is used in the treatment of stones, urinary problems, abdominal and other spleen diseases.

Darusitha’s leaves are mostly used to control common diseases like common cold, diabetes and even is a solution for pimples and headache

Ginger has always been used by mothers of India when facing digestion and digestive problems. In addition, it is used as a solution for breathing and cough related problems

Cardamomum like Ginger helps in digestion especially it purifies kidney and intestinal parts due to its diuretic function. 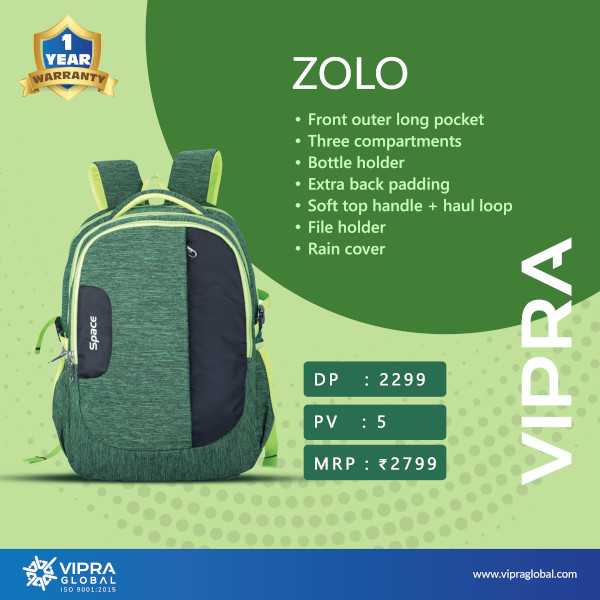 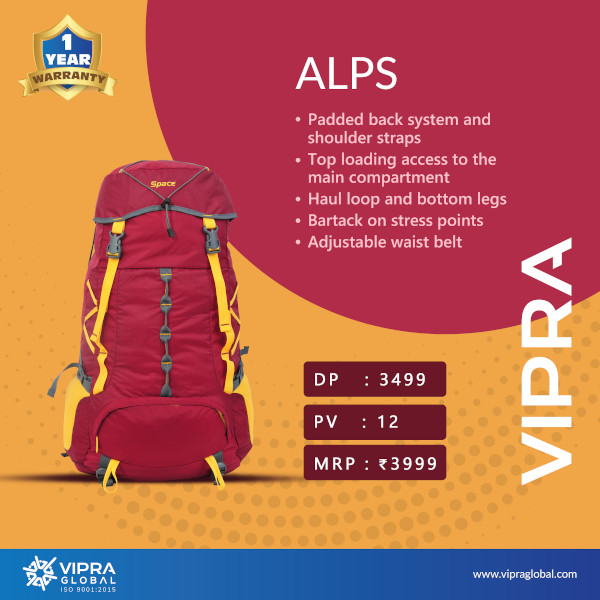 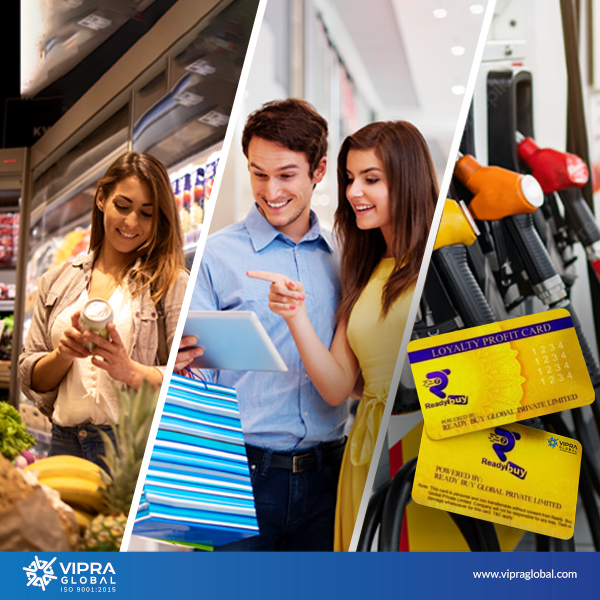 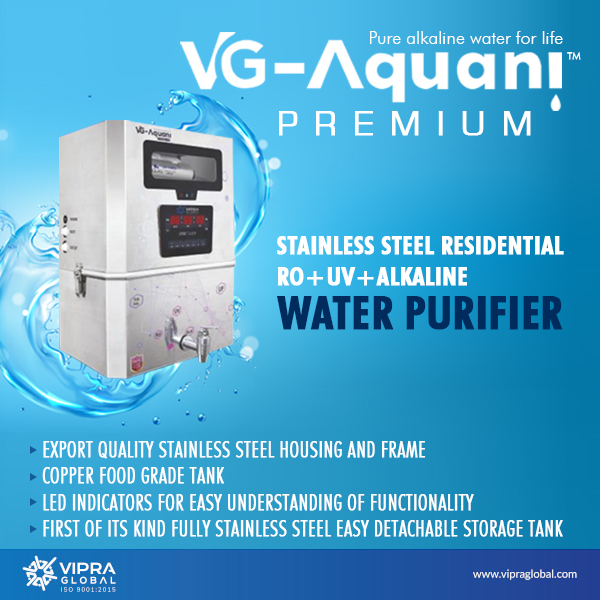 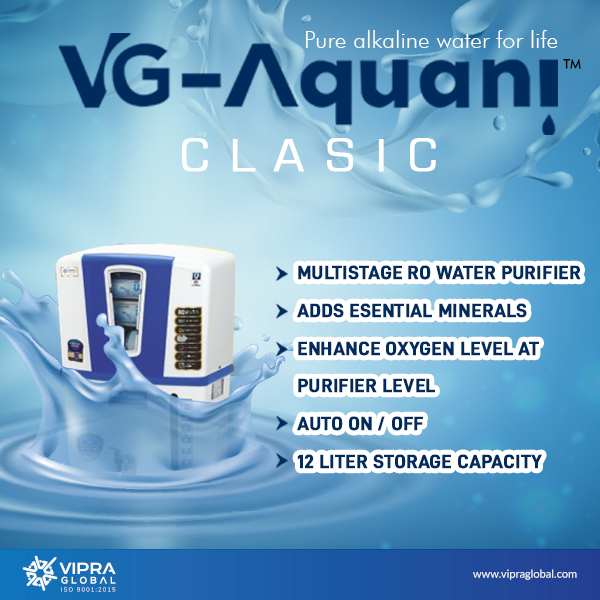 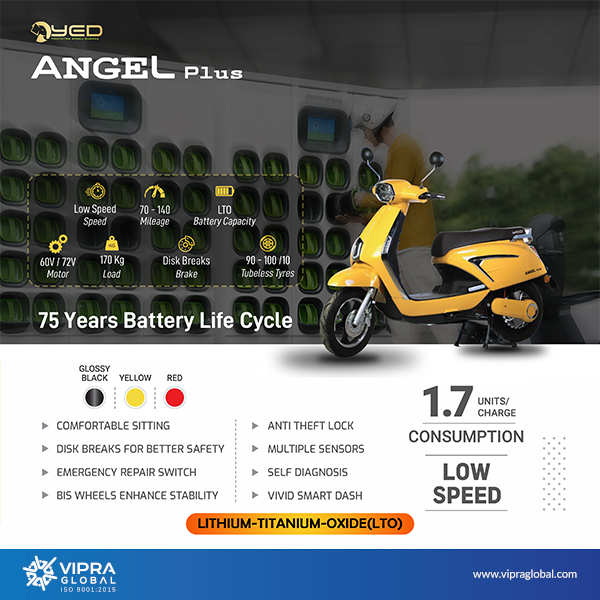 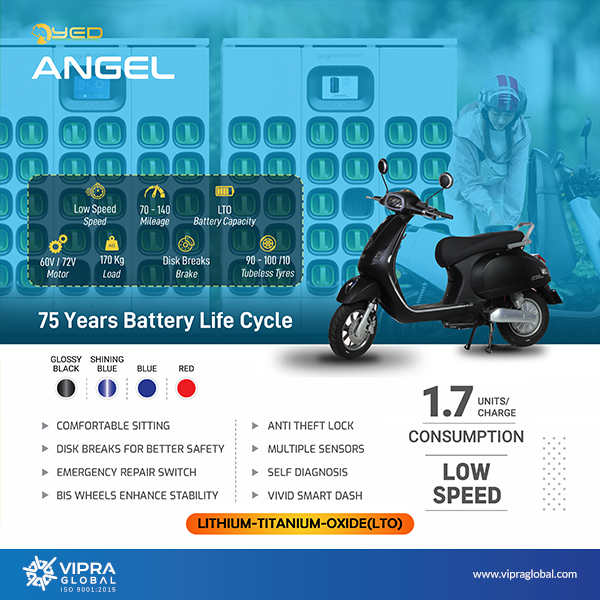 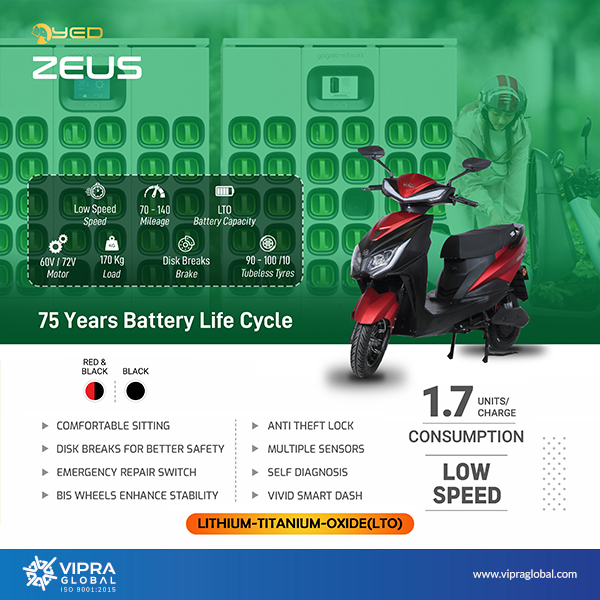 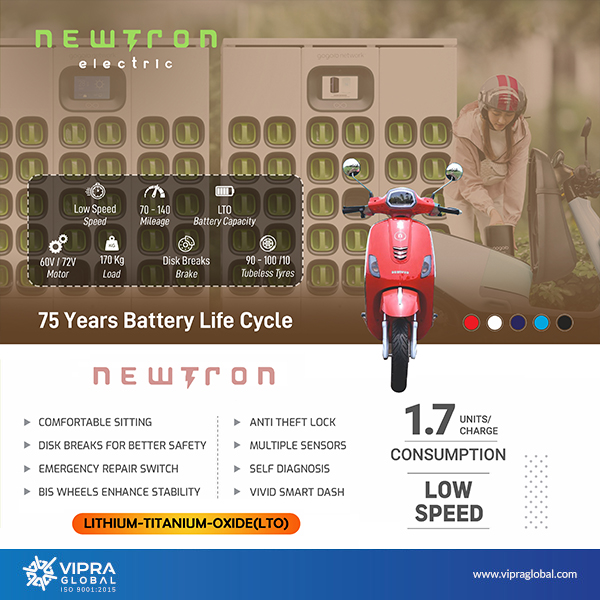